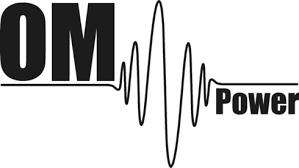 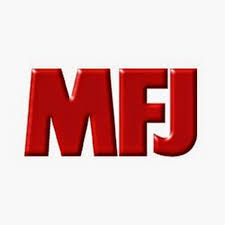 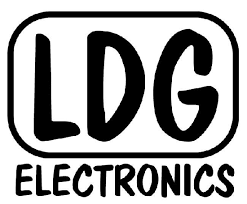 The IC-7610 offers two separate receivers, which can be tuned to two different bands and modes. Each receiver has it's own set of controls (Volume and HF/Sql). This greatly helps to watch a pile-up in split mode, where one listens to the DX station and the other is used to monitor the calling stations, even when using different filters and settings on each receiver. The quick and easy use iíf these functions is helped by using special buttons and controls which are easy to reach.

Both receivers are equipped with 'DIGI-SEL' filters. These filters work as continously tuned pre-selector and offer steeper skirts than traditional bandfilters. With this kind of filtering the AD converter is even better protected against overload due to unwantend out of band signals. The display is a touch display, just as it has become known on the IC-7300, but a larger size - 7" instead of 4.3". Many settings are handled conveniently with this touch display, others are using the traditional control knobs and buttons. A fast real-time waterfall display shows the receiving range for each receiver separately. The spectrum width can be set between ± 2.5 and ± 500 kHz. With these spectra you can monitor the band activity at a glance, whether you are waiting for a rare DX station or want to know if a band has opened during a contest.